Willkommen-in-germany: Grimma in Sachsen (Saxony), Eastern Germany, is located on the river Mulde, 2… 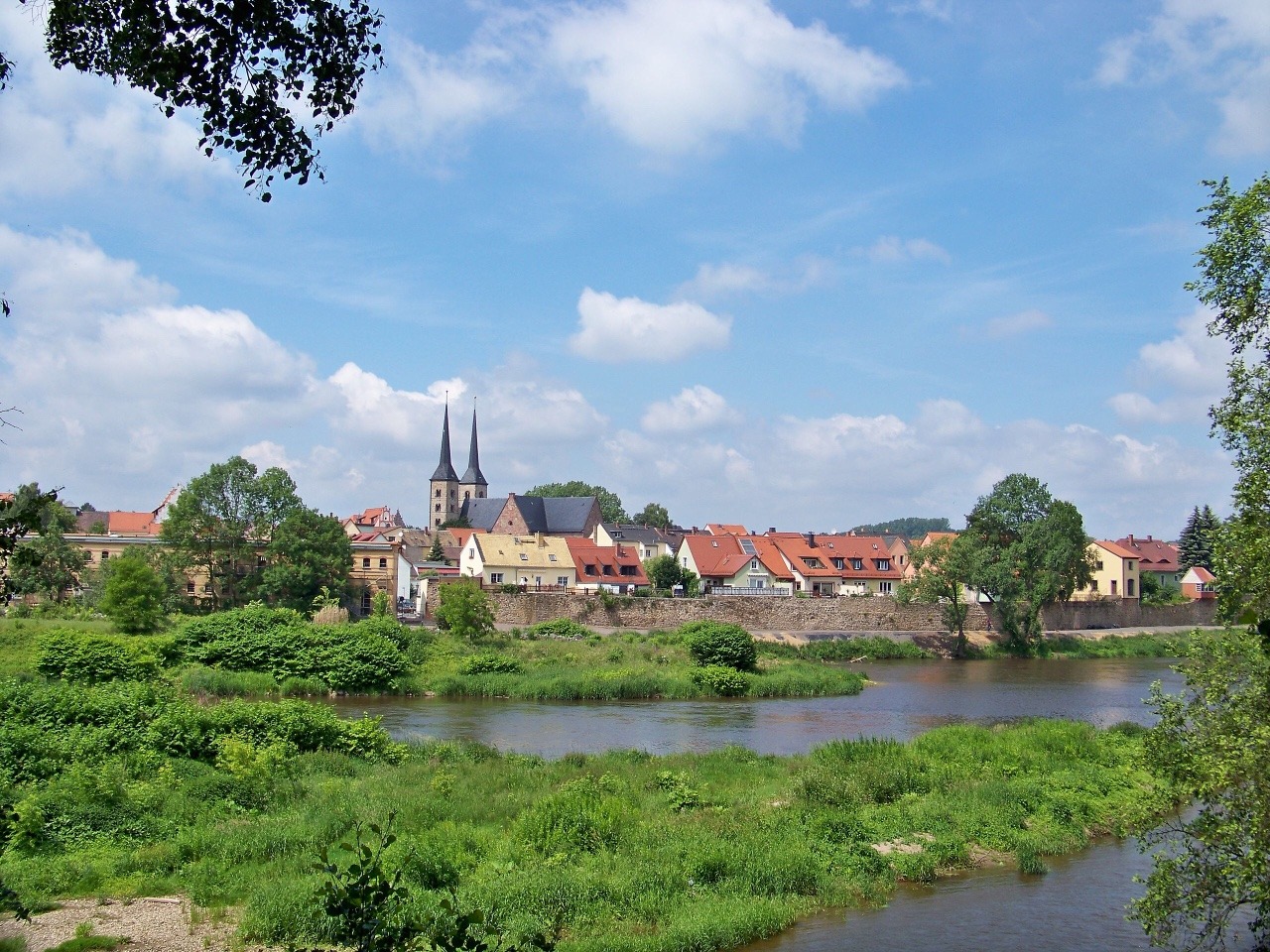 Willkommen-in-germany: Grimma in Sachsen (Saxony), Eastern Germany, is located on the river Mulde, 25 km southeast of Leipzig. Its of Sorbian origin and was first documented in 1065. The Margraves of Meissen and the Electors of Saxony often resided at the castle in the town. Grimma also was the scene of witch trials between 1494–1701. At least 2 women were executed as witches. The city was affected by heavy flooding in 2013. Work had by this time started on the construction of flood barriers, but their completion had been delayed by local opposition. Grimma has an old town hall dating from 1442, a famous school (Fürstenschule) erected on the site of a former Augustinian monastery in 1550, and a school of brewing. Read about the Sorbs here: https://en.m.wikipedia.org/wiki/Sorbs

Sharing is Caring, Do It!